... the recipe binder where I stick recipes collected from magazines and friends. Last week it was a Thai curry which I waded through 3 days on the trot because DH doesn't like Thai cuisine. It was OK but I don't think I'll make it again. I just wanted to use up the coconut milk in the tin cupboard. This week I tried the Berry Chocolate Traybake, which when looked at closely is just a basic cake recipe with added raspberries and chocolate. Do I really need to keep this in my binder? I think not, even though I'll make it again - I don't really need to look at the recipe. 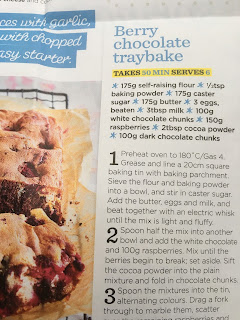 The Madeira cake recipe is a favourite from a friend which probably needs writing out again as it is stained and tatty. 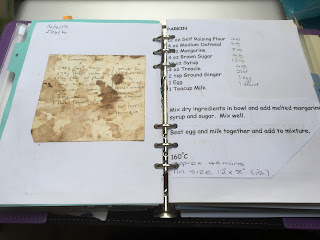 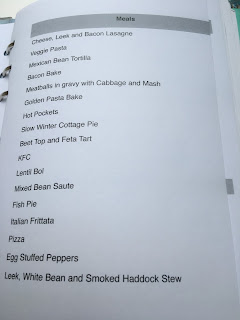 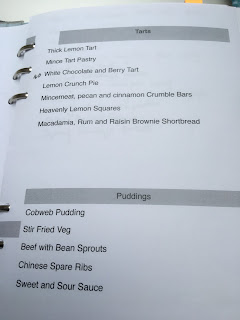 There's civilised for you.

Here's the cake cut into pieces, some of which are not shown because we've eaten them! 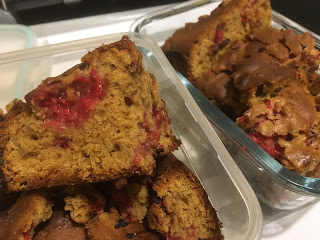