A Very Merry Christmas to all. 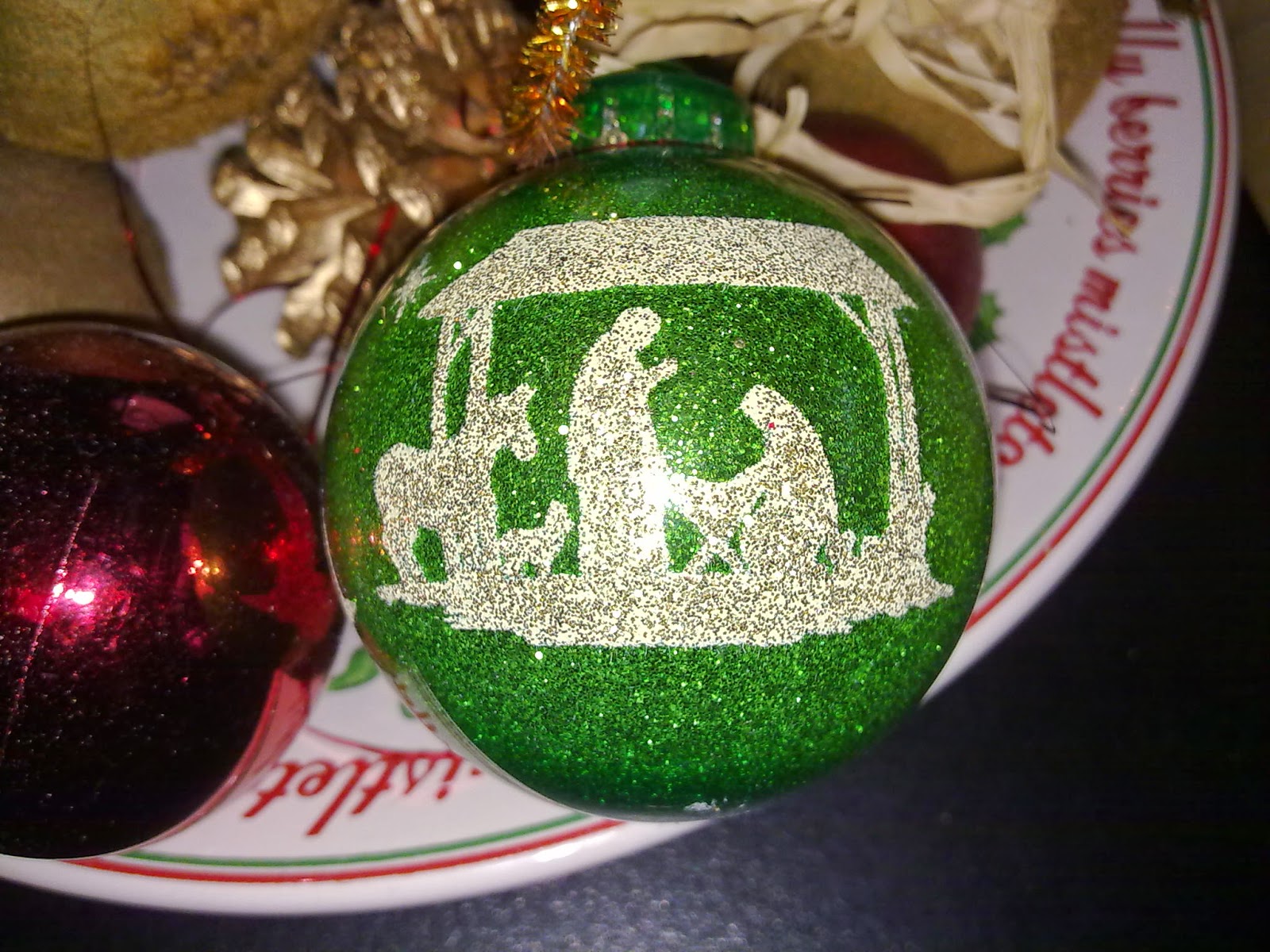 Last one to find among the ones already done. There's also one missing as I gave it away. I wonder if you can guess which one it is. 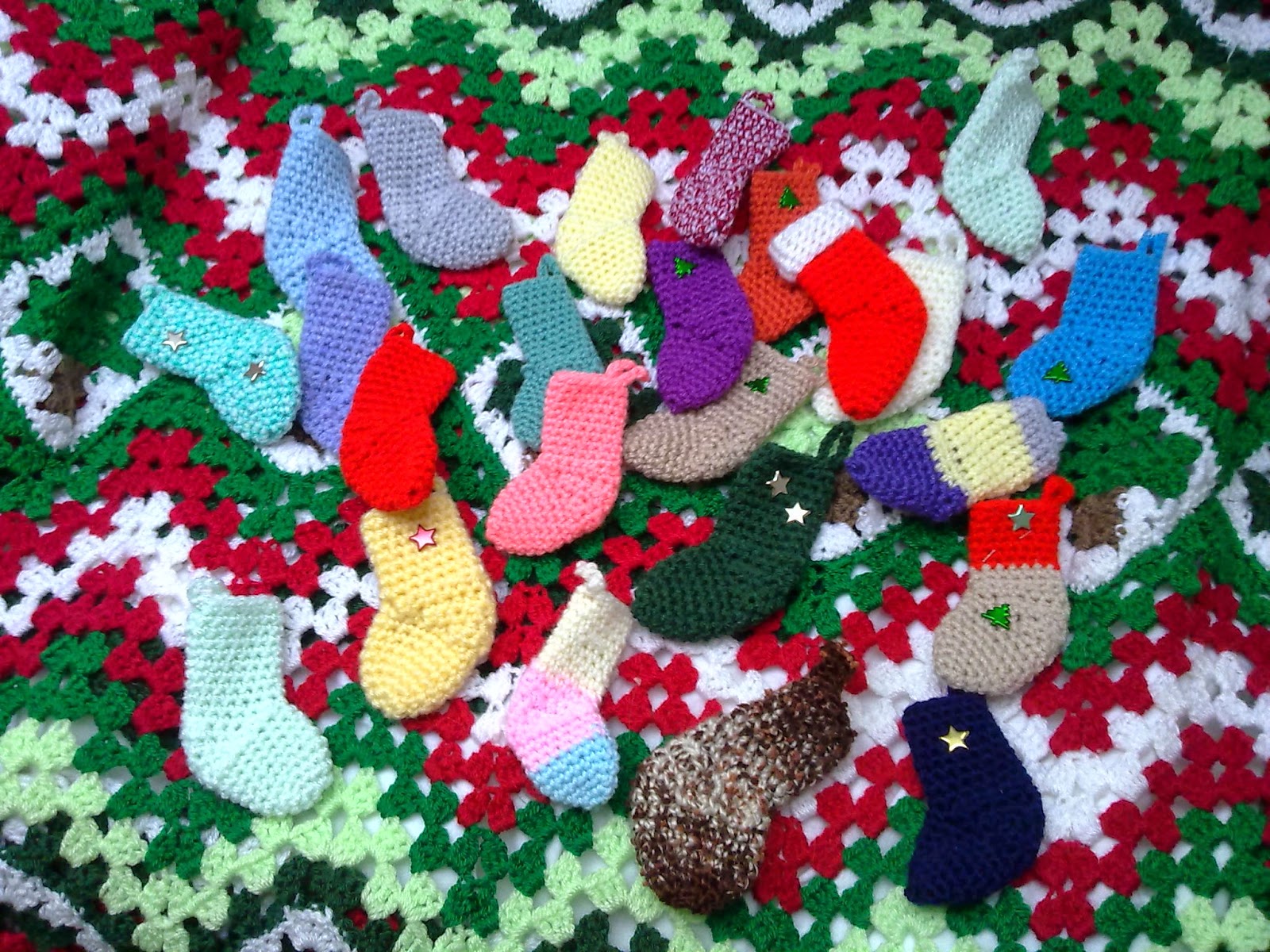 The whereabouts of the stockings is below if you found any difficult to locate and want to know where on earth they were. If you're totally cheesed off with the whole thing then read no further.

Have a wonderful Christmas and thank you for joining in the fun.

PS And what were those stripy things? 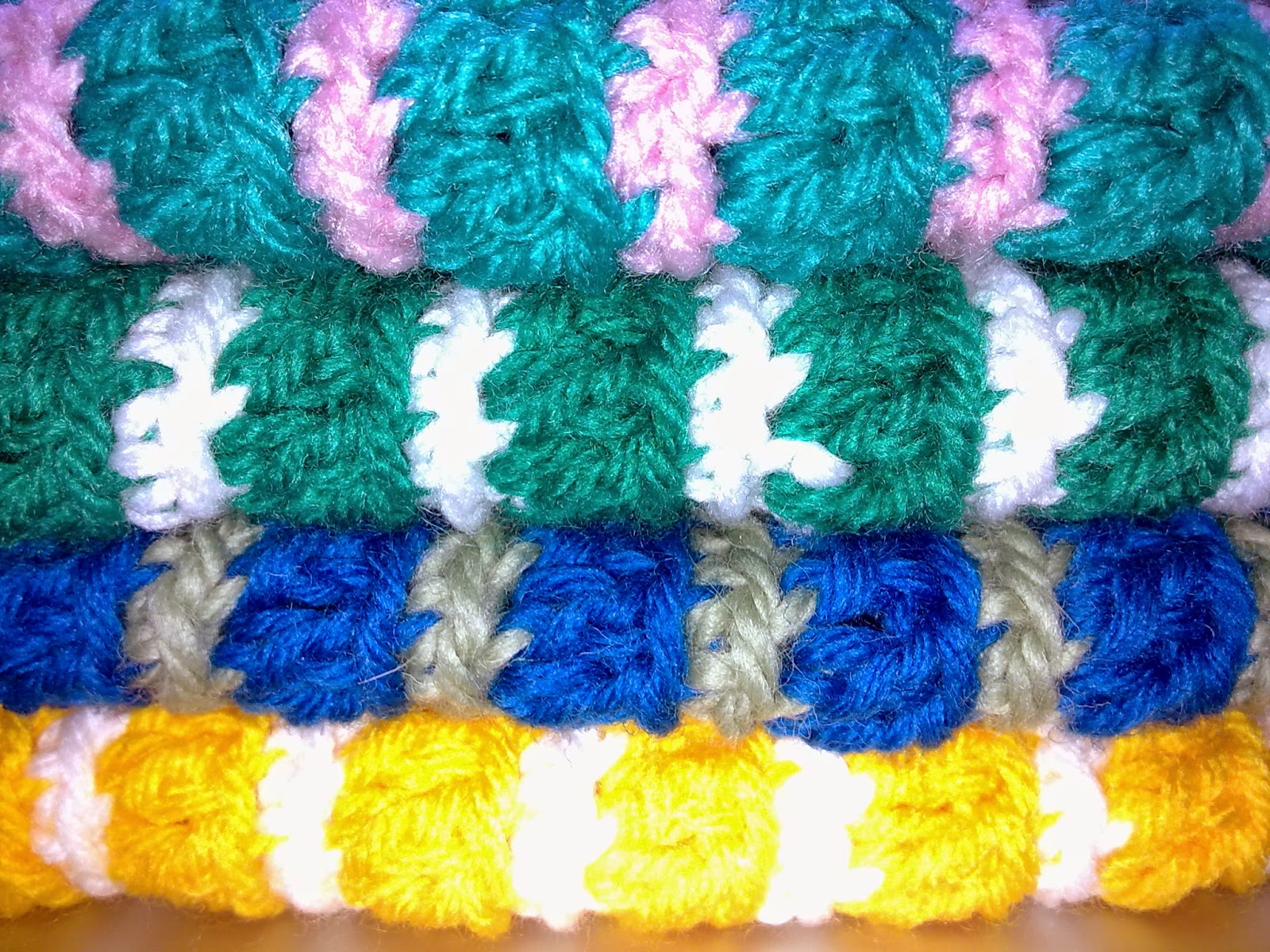 Why elf hats of course. It's been cold out there. 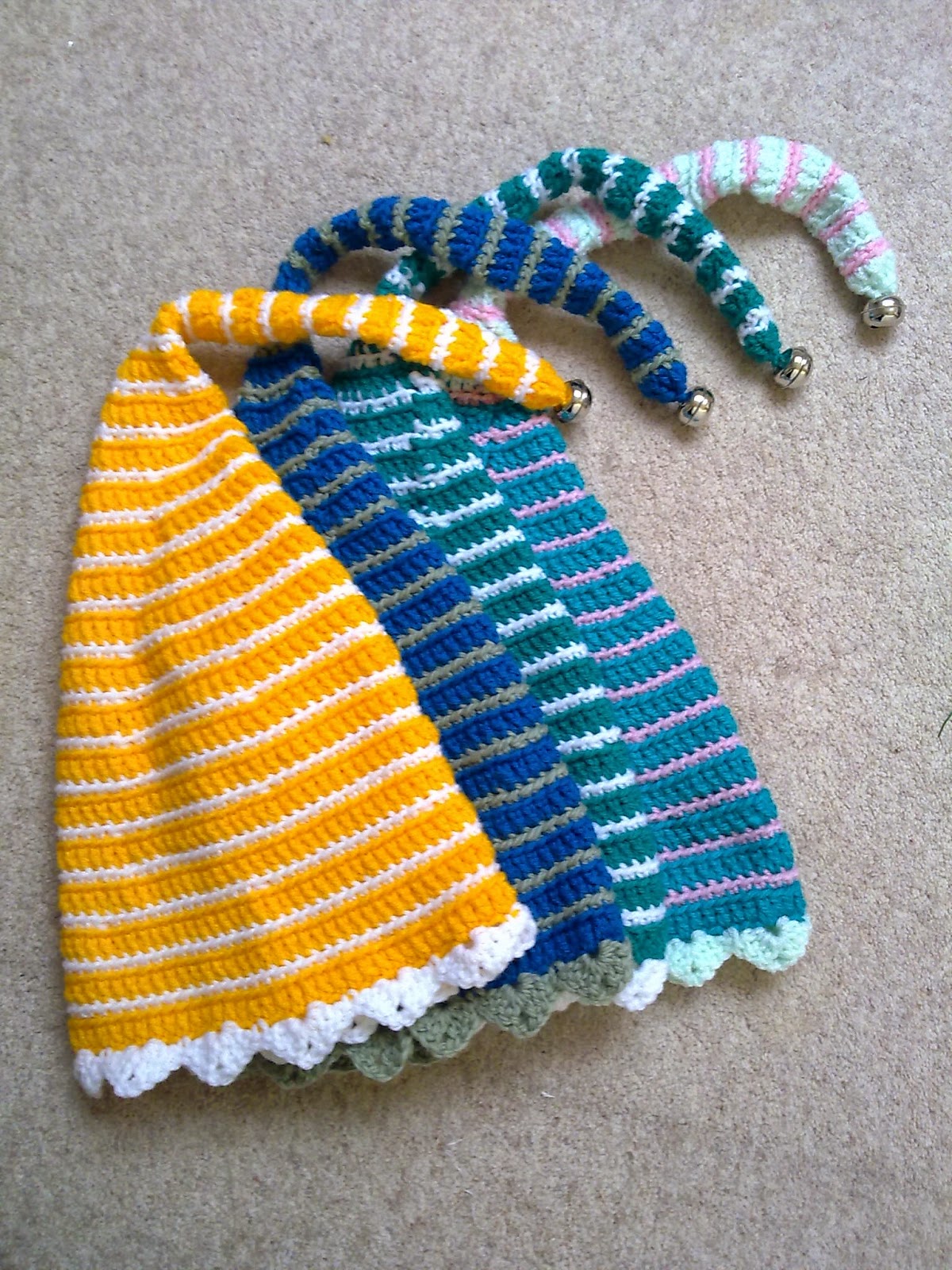