It's time to go up the clock tower in the park. 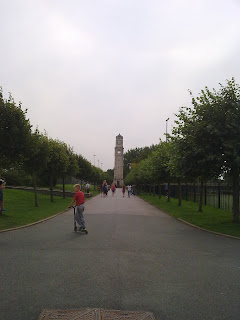 Yeah - the tower isn't open very often but our little volunteer group were allowed a Heritage Tour of the park which included the chance to check out Blackpool's second tower. Hang on to the banister. 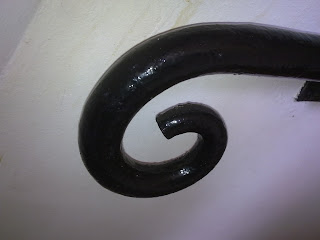 Each side of the tower faces a compass point. Here is the view to the North, 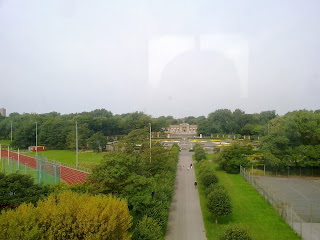 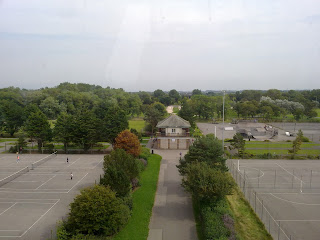 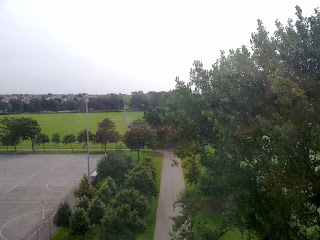 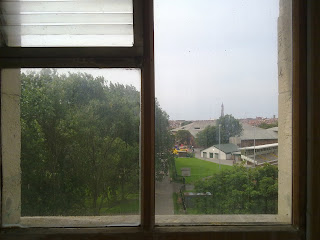 We even managed to sneak a peek at the back of the clock and ... 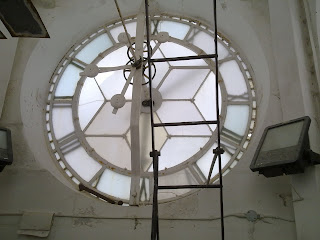 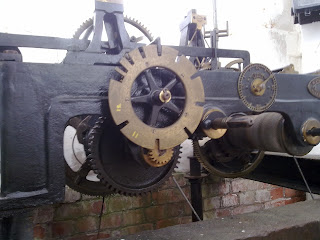 The tower will be open again on Thursday 12th September as part of the Heritage Open  Days Scheme. 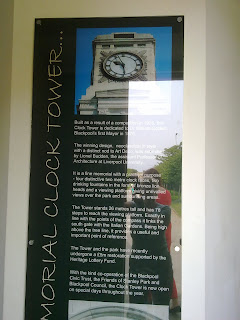